Some links no longer work in this post and the ad no longer exists. Of interrest is the following:

turboyourpc.com is not registered now but is shown in an SC Alert for The Endurance International Group, Inc. as a website owned by them. You can look at turboyourpc.com in the wayback machine.

We also know there are connections to JDI Backup Ltd to turboyourpc as noted here:

JDI Babackup is connected to http://www.justdevelop.it, which is noted in origional story, and JDI Babackup is well known for distributing malware as reported below. JDI Babackup is also listed on an SC report as a subsidiary of The Endurance International Group, Inc. and it is also the same as Mypcbackup.

To remove the malware you can follow these instructions. (All Freeware)

I've just scrached the surfice on this but I believe it warrants further investigation.

Just to show how easy it is to deceive in the computer ad market I took this ad that showed up on Facebook feeds and dissected it a little bit. The sad truth is that deceitful ads like this generate millions in revenue. 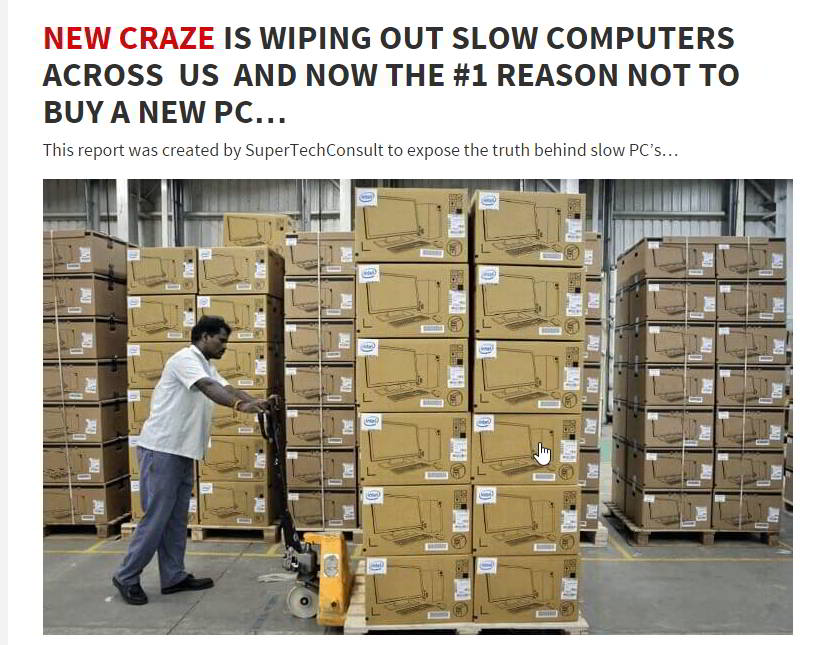 This particular ad is for a purported fix for slow PC problems and describes itself as an "astonishing PC Optimization breakthrough". The ad (in other online Web versions; h t t p://w w w.supertechconsult.com/date/2016/01/) -Link no longer works -references Software Engineers, John Gruchy and Attila Payman (of the New York State International Technology Foundation) which, after an exhaustive search, proved to be non-existent; this particular facebook ad version only references John Gruchy. When it comes to being a bit liberal with the truth the same is true with their listed testimonials. Look at the testimoninals they use on their ad at the bottom of the ad page and then look at what I found below.

These pictures are snatched from various news reports:

This one from a lady in a murder trial:

This is the link to the news report

This one from a man accused of infecting people with aids:

This is the link to the news report

Even the top picture is tweaked as it was originally a Dell factory picture. 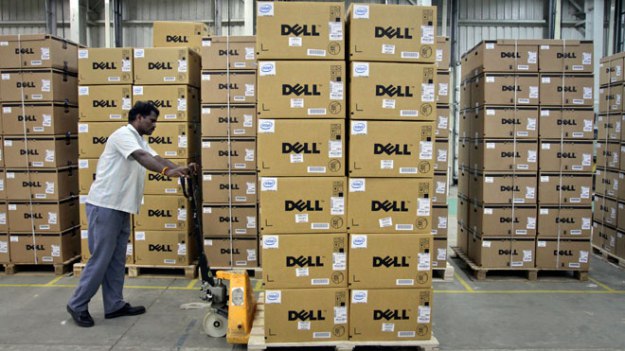 Doing research on the product itself you soon discover that, at best, it is described as scam ware and even worse by some prominent software reviewers. The deceitful ad practice itself should be telling as to the legitimacy of the software. There are also several auto-download traps on the ad page.

A cursory look shows a breadcrumb trail of SUPERTECHCONSULT.COM->justdevelop.it-> and then it just gets kind of murky as the trail travels across the pond.

Facebook should do a better job of screening deceptive ad practices. It may keep the revenue train going but eventually the end user, the one being deceived, is the one that ends up paying the cost. This is just one that I pulled out of a number of ads that invade my Facebook feeds daily. I really don't mind ads, but how about some legit ones Facebook? I get enough spreading of false stories on my feeds as it is without you compounding the problem.