With the new M2 Pro MacBook Pros finally official, it's a great upgrade for anyone moving on from an Intel Mac. However, if you're thinking of trading it in through Apple to knock some of the price off, you might be far worse off than I've found with my M1 Pro MacBook Pro.

A deal that Del Boy would approve of 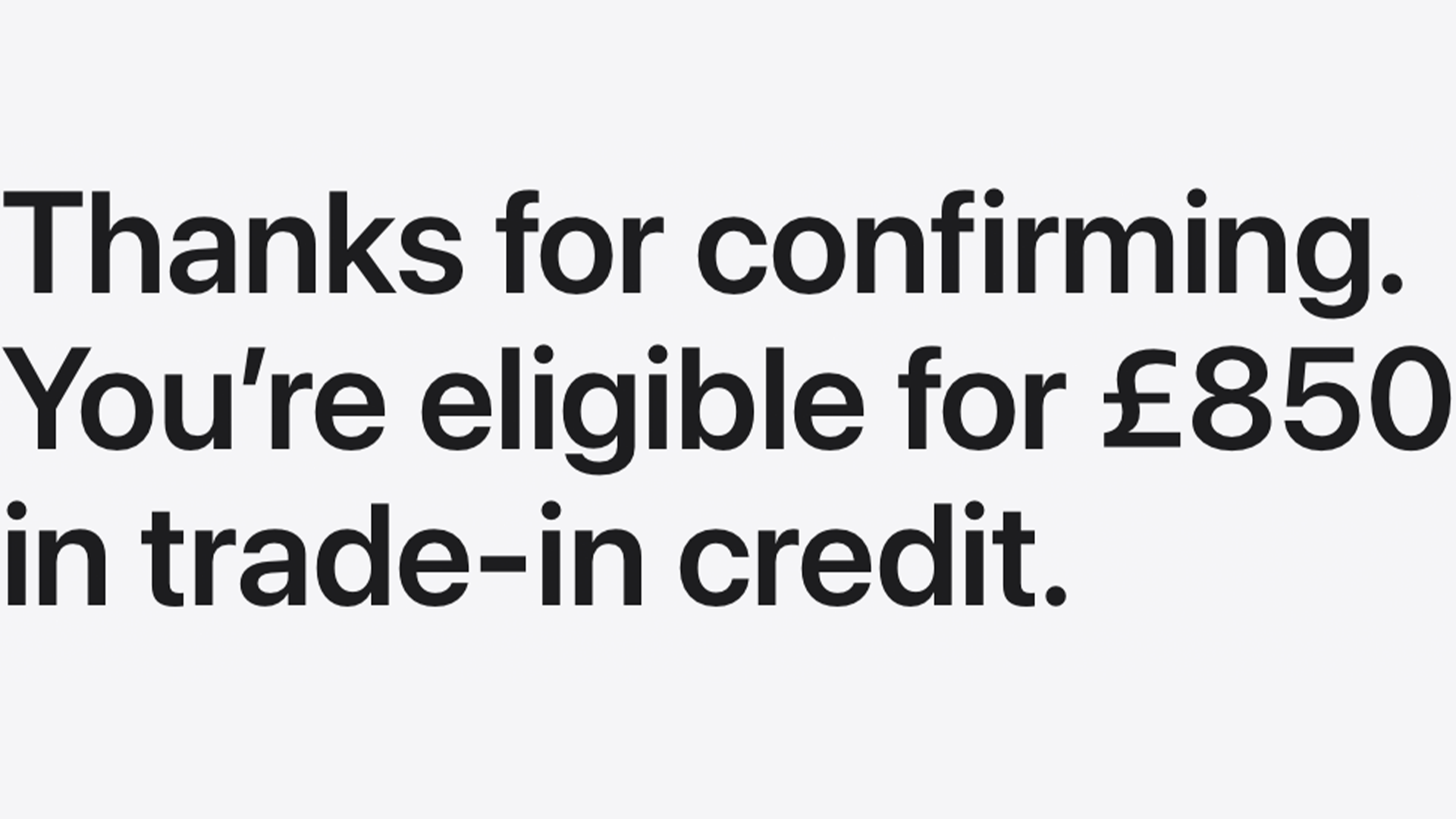 Price depreciation, where something loses value over time, is a normal, everyday fact of buying something. The car my wife owns will lose some of its value over time, and the same goes for my iPhone 13 Pro, and even some smart lightbulbs I have installed across our home.

Everything gets replaced by something new eventually, and it further drives down the cost of what currently exists. Yet there's a limit to this without it becoming ridiculous, and it seems to me as though Apple's trade-in methods are a shining example of what not to do.

Apple's M-series chips are still fairly new since they were announced at its developer conference WWDC back in June 2020. It's been less than three years, and there are still products such as the Mac Studio that house the M1 Max and M1 Ultra chip - these are essentially more powerful variations of the M1 Pro.

Others on Twitter are also looking at their trade-in prices, such as the above tweet where user @DurvidImel noted that the Intel Mac Pro has dropped 50 times its value in only three years. Granted, it's an Intel model, but it feels even more ridiculous that the trade-in value is in the hundreds here - and is only roughly $100 more than my M1 MacBook Pro.

Do better, Apple - if you say you're leading the way in helping the environment, especially when it comes to the disposal of old devices, an excessive drop in value when trading these in is not going to be a success.